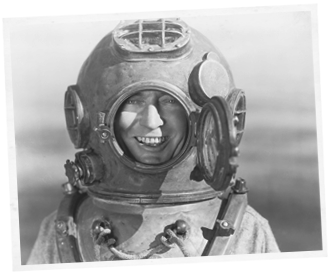 Nobody would ever forget the day they found the U-boat, which had been buried in the sand for decades. It started out as a clear, calm morning as the boat pulled out of St. Andrew Bay in Panama City Beach and into the shimmering Gulf of Mexico, the sun just starting to make the water look emerald-turquoise. Jenny Anderson was heading out for a scuba excursion with her partners, Hank and Erika, and a family of four who were on vacation, down from Kentucky for the week.

Jenny was taking the teenagers down to see the Liberty Ship USS Grierson from World War II, when something dark moved through the water from behind the wreckage, and she signaled them to stop. A charcoal-grey shark, probably ten or twelve feet long, glided dangerously by, swimming placidly through the hazy blue world beneath the waves. The dive instructor turned to see the kids’ eyes wide within their goggles, one of them pointing after the shark and the other nodding enthusiastically. They explored the wreck for a while and then Jenny pointed for the kids to go up to the surface with Erika.

As she was about to follow them, a glint in the sand caught her eye and she dove down to see what it was. Thousands of fish flitted to and fro around her as she reached out, sand swirling as her fingers grasped onto something hard, like a rock, and she tugged it free. 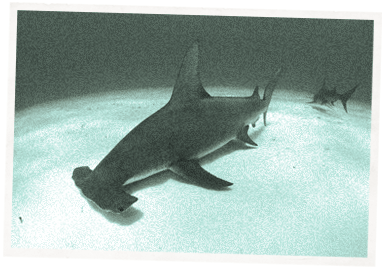 Bubbles spouted up toward the surface, where the sun’s light was bright enough to permeate the water and cause the piece of gold in Jenny’s hand to flash and flicker as she turned it side to side. Gold. She had found a small rectangular brick, about the length of her forefinger and twice as wide. Gold. Could it be real?

When she broke the surface, her hand shot into the air as she held up her treasure, and Hank and Erika looked up from helping the others remove their equipment to see what she was hollering about.

“No way! Let me see it,” Erika demanded as Jenny rolled back into the boat and pulled off her flippers. Erika tried to bend the brick between two hands, turned it every which way, scratched a piece of coral off it, and shook her head. “I think you found some gold, Jen!” 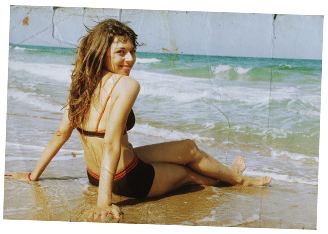 As it turned out, there was more…

A professional team excavated an entire U-boat, which had been sunk since around 1943 as far as they could tell, and spilling from a deep gash in its hull was a whole bag of those pretty little gold bricks.

The plan for the city is to open a museum with the German U-boat as a main attraction, pieces of the treasure, and all kinds of information and history about the involvement of the Gulf of Mexico and Florida’s coastal regions during wartimes, something not many Americans even know about. Historians and experts are donating their knowledge and collections to fill it, meanwhile a whole section will be dedicated to the diving culture in the Northwest Florida regions and how the natural and artificial reef systems are keeping the area’s coastal landscape and ecosystems thriving.

As for Jenny and her team? Well, they’re still leading diving expeditions and going on their own adventures up and down the Florida coast—on a much bigger boat.