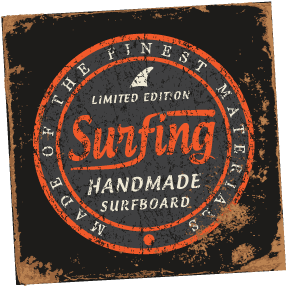 Tyson Carter’s friends had always joked that he was the master of the waves on a surfboard and an expert teller of “big fish” stories. The truth was that he hated fishing, but he could spin a story into something bigger than anybody else in Panama City Beach could ever tell it without completely turning it into something other than the truth. So when he went missing for a couple of days and came back with a story about a mermaid and an underwater city, they laughed.

Carter wandered back onto the beach, and his buddies pointed and waved from out in the shimmering blue-green Gulf of Mexico. It was a hot day, the kind at the tail end of summer where the sun was starting to get just a little bit lazy and had that orange hue even though it wouldn’t be sunset for a few more hours. The guys called out, but instead of wading into the shallows to join them, Carter sat down hard in the sand, ran a hand through his disheveled blond hair, and shook his head.

“You guys won’t believe what happened,” he said when they asked where he’d been. He was staring out at the waves washing over the sugary-white sand with a look of awe and disbelief, and his friends were starting to get worried. “I met this girl.” They all groaned. Carter was a renowned drama queen, and they’d all been down this road with him before. He always just “met this girl.”

“No, shut up you guys, listen. She was different!” He protested, shaking his head fiercely.

One of his friends, Jake, laughed and clapped Carter on the back. “Yeah? Is that why you’ve been gone for two days? Where’s she live, Pensacola?” 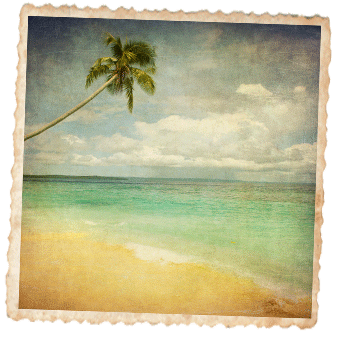 Carter looked back up at him and shook his head slowly, his blue eyes growing serious as he pointed out toward the horizon. “Out there.”

He shook his head again. “No, I met her the other night when I went out for a swim—she was out there, by the sandbar, this gorgeous girl. I mean I know it sounds ridiculous but her hair was the same color as the moonlight, if you can believe that. And we got to talking…”

Never mind that he ignored all their protests that he had gone out swimming alone at night in the Gulf, Carter was too wrapped up in his story, almost seeming like he was in another place while he told it—like he was caught up in a dream. Which had to be what this was, because no way could all this be true. It was far out, even for Tyson Carter.

“We took my board and paddled out to the reef, and she just… dived in. She grabbed my hand and left my board floating there and it was weird, there was this light under the water and we went toward it. When we were about to hit it—it was so bright I couldn’t see, I mean I thought I was dead, guys—we just disappeared into some kind of wormhole or something, because when we came back out, it was daytime. Well, underwater. We were still underwater, but it was bright and I could see everything, and I could breathe, and… I had… fins. Like, seriously, I had a mermaid tail.”

They all laughed but Carter looked like he might pass out. He kept talking, because it was helping to tell it even if they didn’t believe him. 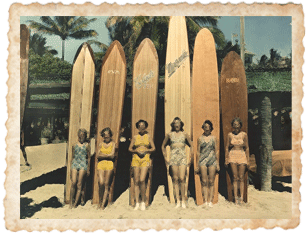 “I don’t know how to explain it. I don’t think it was a dream, but how could it not be? She had them, too. And I’m just thinking, ‘Is this for real? Did I just get pulled down to Atlantis by a mermaid?’ I don’t know how long I was there, but it was this whole city down there.” He seemed to be in shock as he described it. “After a while, she told me I had to go back. When I did, I was alone and my board was still there. There were fish all around it but they cleared out, and I paddled back here. It’s just too bizarre, but I swear I’m not making this up, guys.”

Carter’s friends took him to get checked out by a doctor, but they could never find anything wrong with him, no trace of anything that could have caused such hallucinations. And after a while, they all forgot about the mermaid from another world beneath the waves. Time went on and they kept surfing as much as the Gulf allowed, until autumn finally came and they went on with their lives as the days grew shorter and the beaches became quieter as the season ended. Nobody ever thought about that crazy story they’d all been told.

Until one day the next spring, when Carter showed up at the local bar and grill with his new girlfriend, a pretty bleach-blonde with long legs and eyes the same clear green color as the Gulf of Mexico in the middle of a summer day.